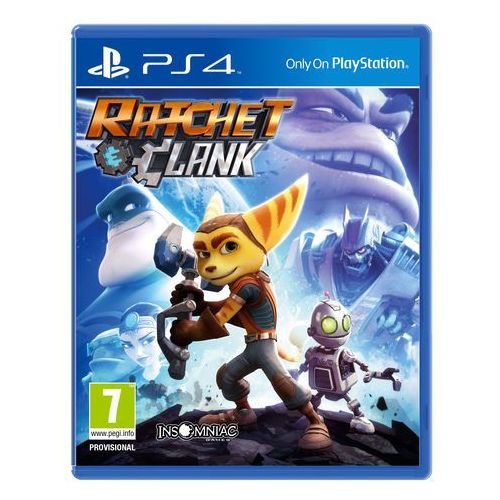 A bright new beginning Intergalactic wonder This is how PlayStation legends are born – and you’re about to witness it first-hand in a fantastic new way. Closely following the vision of the forthcoming animated movie, relive the laugh a minute tale of how furry Lombax mechanic Ratchet became pals with the rebellious sentry robot Clank. Spacesuit up for this reimagined, adrenaline charged adventure packed full of new gameplay, bosses and levels not seen in the PlayStation original. Save the galaxy with even more guns and gadgets added to the series’ already inventive arsenal – and enjoy it all with amazing footage from the movie itself and glorious in-game visuals that take advantage of the PS4 system’s world-shaking power. PlayStation Now Explore even more of the galaxy Experience the galaxy-hopping duo’s classic PS3 adventures with PlayStation Now – including Ratchet & Clank: Nexus, Q-Force, A Crack in Time and All 4 One. Fast and furriest Ratchet Get acquainted with the universe’s last Lombax, Ratchet. After crash landing on Veldin as an infant, he was taken in by Grimroth and began work as a local ship mechanic. Ratchet has a big heart and always dreamed he was destined for greater things in the galaxy. His world gets turned upside down the day his soon-to-be best buddy, Clank, careens into his life and leads him on a journey that will span the galaxy. Rarely seen without a gadget in hand, Ratchet is the kind of Lombax that likes to shoot first and ask questions later… and then maybe shoot some more after that. What he lacks in stature he more than makes up for in technological wizardry, overcoming enemies and obstacles with a range of sweet signature tech and mad-cap weaponry. Miniature malfunction Clank Meet the diminutive, defective war bot affectionately known as Clank. Despite being a living computer filled with data, Clank has only lived for a short time, and retains a child-like curiosity. Ratchet’s long-time collaborator in all things adventure-y and a fated son of the cosmos, Clank is the persistent voice of reason to Ratchet’s rash and ready approach. Born out of a Zoni-aided malfunction in the Warbot Factory on the planet Quartu, Clank’s origins are long a mystery – even to himself – as he travels about with his buddy Ratchet. More cool-headed than his contemporary, Clank prefers to use his wits and leaves the shooting to others. Talking a good fight Captain Qwark You’ve not heard of Captain Copernicus L. Qwark? What kind of space rock have you been living under all these years? Regarded by many in the universe as a paragon of heroic virtue – courageous, compassionate and handsome – there’s actually a lot less to Qwark than might initially meet the eye. A professional fraudster driven żeby ruthless ambition, the true story of his ascent to intergalactic renown is actually far less heroic than he’d have you believe. Typically motivated aby his own personal agenda, it can be hard to know if he represents a friend or a foe. Money talks Chairman Drek The very face of corporate greed and the executive dictator of terraforming company Blarg Industries, Chairman Drek is the purest capitalist you’re ever likely to meet. This fast-talking and despicable Blarg has rampaged his way across the galaxy, leaving millions homeless in his ruthless pursuit of a perfect new home-world. Drek is the most powerful being from Quartu, a world ruined żeby over-population and toxic pollution. He’ll stop at nothing to create a perfect new home-world, even if it means destroying planets across the galaxy to steal the pieces of their world for his new masterpiece. Come in ranger Cora Veralux Strong-willed and intelligent, Cora Veralux has dreamed of being a Galactic Ranger since she was a little girl. A young Markazian from the Polaris system, Cora views Ratchet with some suspicion after he quickly joins the team she had trained her whole life to join. A capable combatant and tactician who’s fearless in battle, Cora is trained to use a wide range of firearms and can definitely be counted on in a sticky situation Omniwrench Where would a mechanic be with his trusty wrench? A tool for all seasons, the Omniwrench is perfect mending, breaking or even bashing heads. A life-saver when the ammo starts to run low, but probably not much use against the big guys! Buzz Blades Handy little havoc-causers these: think of the Buzz Blades as a high-speed game of pass-the-parcel, only much more dangerous. Unleash ragged, razor-sharp discs that’ll ricochet around the room, bouncing off walls, enemies and pretty much everything in their way. Chaos guaranteed. Plasma Striker The bigger they are, the… better off you are keeping your distance. With three levels of zoom, this precision rifle is the thinking man’s weapon of choice. It’ll even handily pick-out enemy weak points for you – hit ‘em where it hurts, ranger! Need a little help? A Lombax's guide to the galaxy Get the skinny on all the universe's goofiest gadgets, most treacherous villains and sought-after collectibles. Our official guide includes galactic maps to help you get around, bios on the key characters and an in-depth Q&A with game director Chad Dezern, revealing exactly what it took to bring Ratchet and Clank to PlayStation 4. 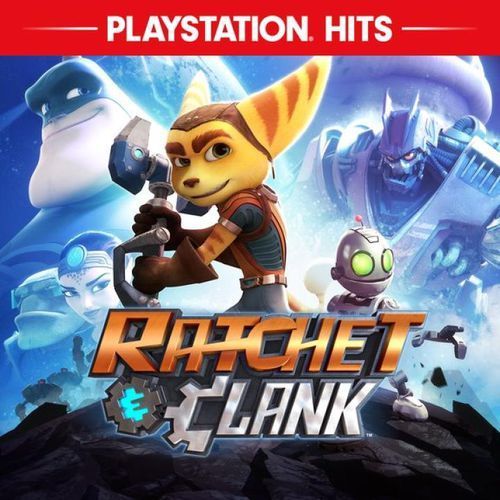 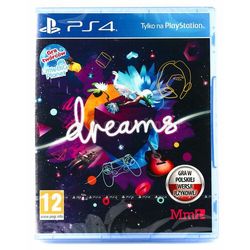 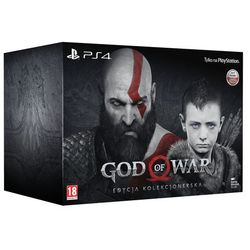 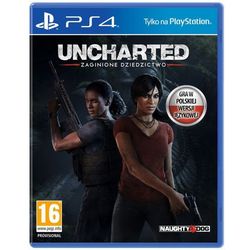 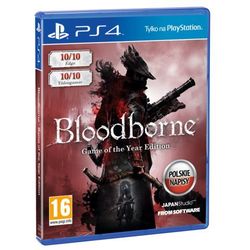 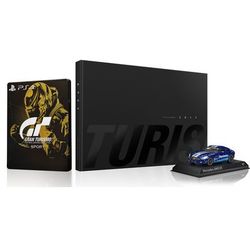 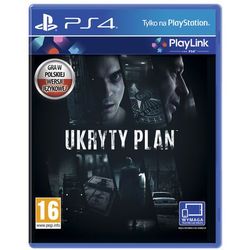 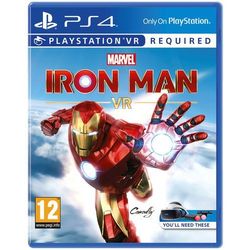 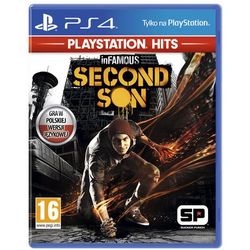 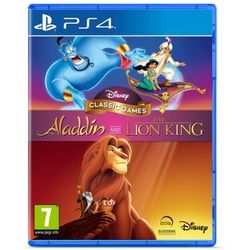 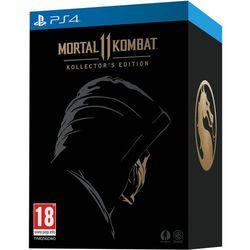 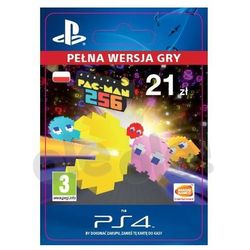 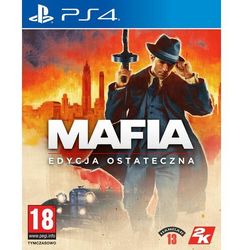 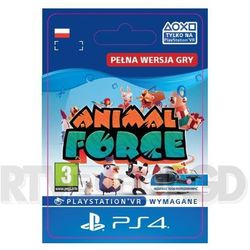 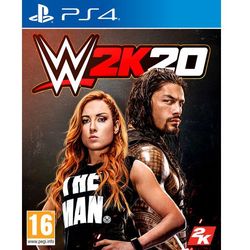