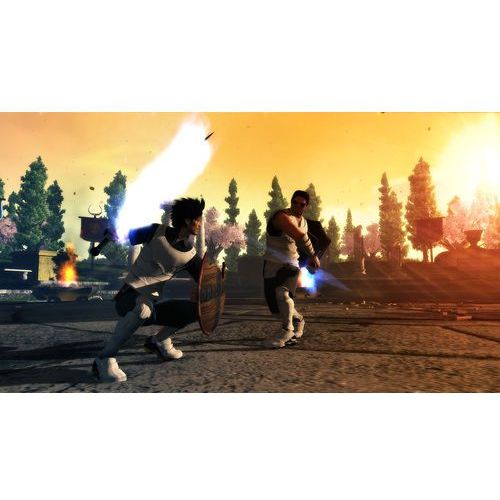 Get ready to compete in a series of fun, exotic sports as top athletes from around the world come together to find out who is the greatest champion of them all. - Feel part of the action, work up a sweat and use real skill as PlayStation®Move brings every event to life with amazing accuracy. - Try your hand at Disc Golf, Gladiator Duels, Beach Volleyball, Archery, Table Tennis and Bocce. - Compete with friends and family as you strive for the top spot in the Champions Cup. Presentation This is what dreams are made of The six sports featured in Sports Champions take place in a variety of indoor and outdoor locations and arenas, each packed with environmental details that bring the activity and your surroundings to life. In Table Tennis, for example, as well as shadows from swirling overhead fans and the sight of other players competing on tables in the background, there's an electronic scoreboard which tracks the speed of your shot as well as keeping the match score updated. All of the other five activities take place outdoors and showcase the power of High Definition on PlayStation 3; from lush forests to beachfront volleyball pitches, there's plenty to feast your eye on while you catch your breath in-between picking up points on the road to sporting stardom. Alongside a suitably stirring soundtrack, the game packs in a raft of incidental aural detail as your living room is transformed into your very own theatre of dreams with the familiar pop of ball on bat in Table Tennis and the satisfying thud of an arrow as it reaches its target in Archery. Characters The ultimate sports competition Ten of the world's top athletes have come together to challenge each other, trying their hand at an eclectic selection of sports, each keen to prove that they are the greatest champion of all. Giselle: Blessed with speed and agility, this sporting superstar is the face of young Brazil. Connor: A ferocious competitor, The Green Hammer is one of the toughest players in Irish rugby. Rin: Softly spoken and reserved, the enigmatic Rin is one of the fiercest competitors in the field. Jackson: This brash New Yorker has won legions of fans thanks to his competitive spirit and charm. Boomer: With her combination of good looks and athletic skill, this all-American girl seemingly has it all. Dallas: An expert marksman, the former Marine is looking for inspiration for his new music career. Belle: The Romanian gymnast is driven to succeed, having been schooled for success from an early age. Tatupu: Proud of his background, the Samoan hulk is a role model for the youth of his country. Kat: A fearsome female boxer, Kat is highly respected for her tough-as-nails attitude. Kenji: Live fast, race faster: that's the motto of Kenji, a young Japanese street racer who strives to be number one. As you progress through Sports Champions, you'll be able to update each of the competitors with new outfits and equipment, as well as unlocking additional characters. Gameplay Go for gold Sports Champions gives you the chance to show off your skills across six challenging activities, each of which requires a mix of skill, precision and timing to master. Take your pick from Disc Golf, Gladiator Duel, Archery, Beach Volleyball, Bocce or Table Tennis and then dive in. Within each event, you can compete for the Champions Cup, a series of increasingly challenging matches against virtual opponents. Rack up points by playing particularly well and these will be added to your overall total which is posted on the online leaderboards; complete a series of matches and you'll get the chance to capture a victory pose which can then be posted online via your Facebook profile. Depending on how well you perform as you progress through the Champions Cup, you'll pick up trophies, as well as unlocking new outfits, objects and opponents. Other modes include Free Play, where you can play for fun and brush up your skills, and Challenge Mode, fun mini-games which offer a novel twist on the sport they're based on. In addition, there are a number of options you can tweak to personalise the game, including the ability to listen to music stored on your PS3 system's Hard Disk Drive while you strive for gold. Let the games begin With the PlayStation Move motion controller in your hand, playing each of the six sports feels natural, intuitive and incredibly accurate. And, in true sporting fashion, if you're to rise to the top, then you'll need to spend time mastering each one. Before each event, you calibrate PS Move żeby following the on-screen instructions, a simple three step process that takes just seconds to complete. As you tackle each event, a series of tutorials and on-screen hints ensure that you're up to speed with the latest tips and tricks to help you make it to the top. With PS Move in your hand, your movements are perfectly rendered on-screen; whether you're applying spin to the ball or adding power to a strike, everything is reflected in the game. Some sports, such as Archery, can be tackled aby one player with two motion controllers; otherwise, if you've only got one, the gameplay adjusts accordingly. Multiplayer Be the best Grab your friends and stake your claim for living room sporting supremacy in each of the six sports included, or play together to form a winning partnership. Disc Golf: Earn a point for each hole won in Match Play or bag the lowest score to emerge triumphant in Stroke Play. Gladiator Duel: Go toe-to-toe and become king or queen of the arena. Archery: Trade arrows across a selection of kanon and off the wall challenges. Beach Volleyball: Either go head-to-head or team up with a partner to form a dream team. Bocce: Up to four players can hit the court, playing together or against each other. Table Tennis: Prove your supremacy against a single opponent in one of the world's most popular sports. 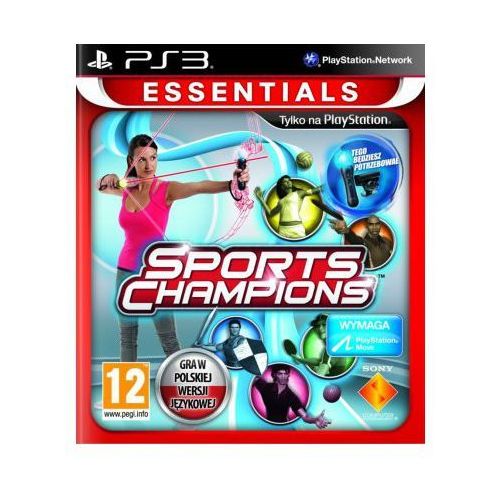 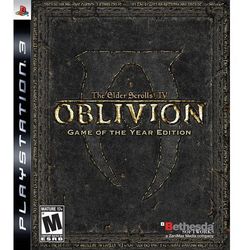 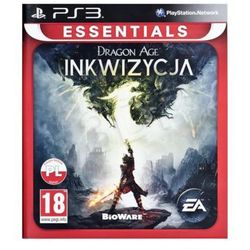 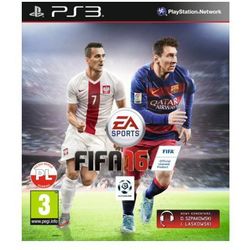 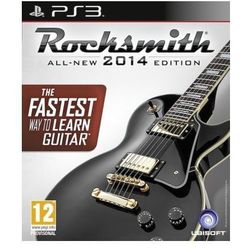